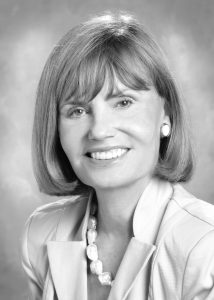 SSD has named Diane Buhr Engelsmann an Ambassador, the highest honor the district bestows on non-employees. Diane led the Foundation from 1997 to 2017, serving as executive director from 2003 on. During that time, she made a great impact on the lives of students served by the district through the programs she developed and the funds she raised for their benefit. Executive Director David Diener will accept the award on March 5 as Diane will be out of town.